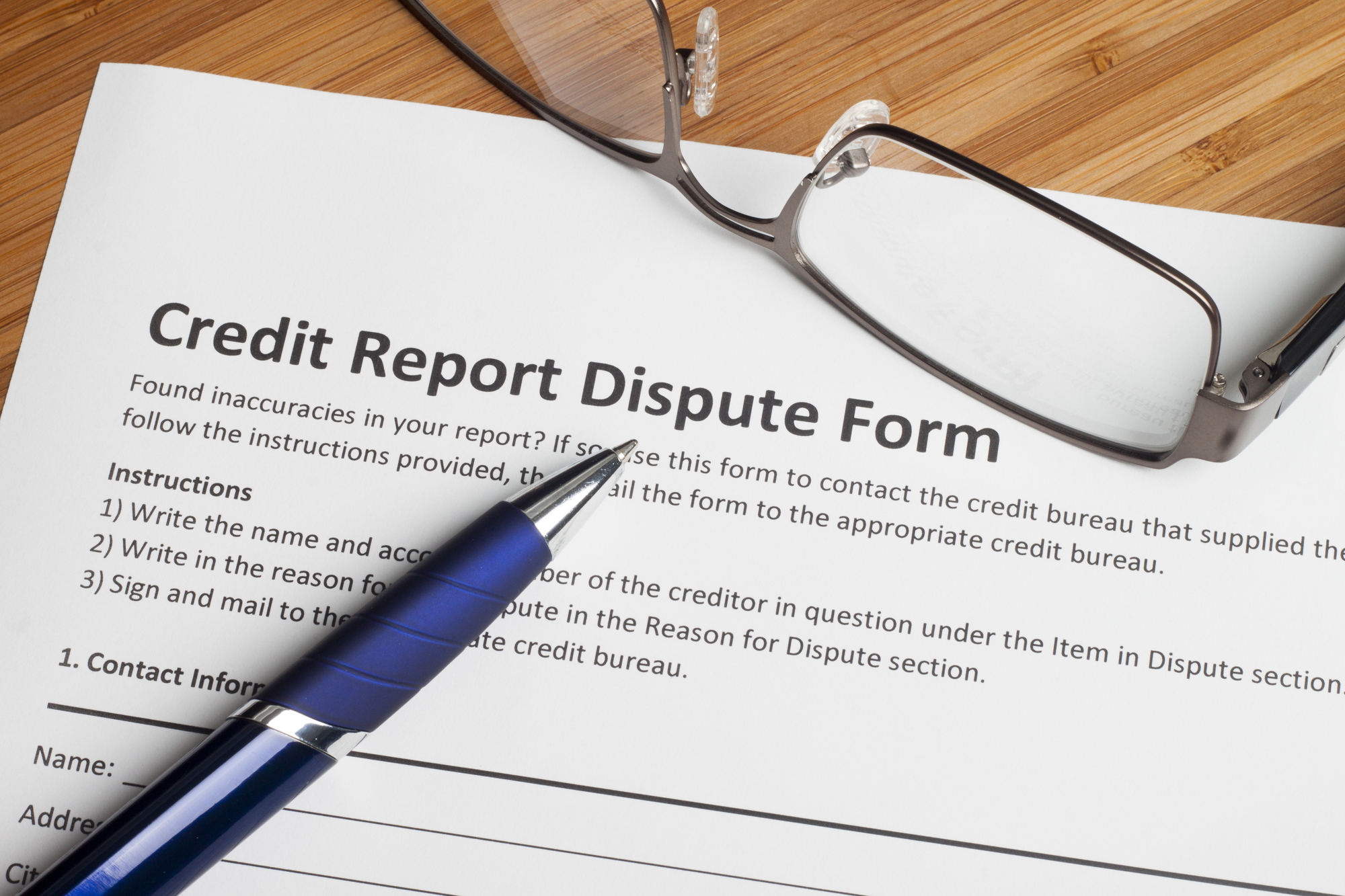 It’s important to regularly review your credit report and dispute any errors that are on it. If there are mistakes on your report, such as debt that is not yours or that you’ve already paid off, leaving them on there could do real damage. Not only will it negatively affect your credit for years to come, but it could also lead to a lawsuit if the creditor decides to file one to force you to repay the debt.

When you do dispute an item on your credit report, there are certain actions creditors and credit reporting agencies (CRAs), such as TransUnion, must take. If they fail or refuse to do so, a debt defense attorney can help make things right.

How to Dispute Debt Showing on Your Credit Report

When there are certain errors pertaining to debt on your credit report, there are two ways to dispute the mistake.

You should first contact the furnisher of the debt. This is the company that is supplying the information to the CRAs. If the furnisher agrees that the item was made in error, they will remove it from your credit report. They must then report the error, and correctable action taken, to all of the three major CRAs. If there is still dispute about the mistake, the furnisher must inform the CRAs that the item is in dispute.

You can also dispute errors directly with the CRAs. It’s important to check the websites of each for filing a dispute, as each has its own policies and procedures. Once you accurately report the error, there are certain steps the CRA must take.

What Happens After Submitting Your Dispute

It’s crucial to understand that when something is incorrect on the surface, or at face value, the CRA must conduct an investigation. Often, the CRA will not begin any investigation of their own. Instead, they will simply rely on what the furnisher told them after their investigation. This is known as parroting, and it violates the Fair Credit Reporting Act (FCRA). As such, it is an illegal practice and CRAs that engage in it can be held accountable.

This may seem like an unconscionable practice, but it happens much more regularly than people think. There are only three major CRAs that are responsible for handling and monitoring people’s credit throughout the country. They receive millions of disputes and typically don’t have the time to perform a thorough investigation into each. Sometimes, operators for the CRAs are overseas and aren’t even aware of the laws outlined in the FCRA.

What You Should Provide

There are no legal requirements for an individual wishing to dispute an error on their credit report. However, you should still provide the agency with as much information as you can. Simply stating the item is a mistake isn’t enough. You should also provide details on why it’s a mistake and any evidence that will support your claim.

For example, if you paid a debt in full and it still shows a balance owing, you should provide receipts, bank statements, and anything else that verifies you paid the loan. This will help the CRA in their investigation and will remove the mistake from your report much more quickly.

Disputing mistakes on your credit report is important and seems at first like there are only benefits to be gained. Unfortunately, that’s not true. There are some negative impacts you may feel by disputing a credit report error. This doesn’t mean you shouldn’t dispute the mistake, only that you should be aware of some negative effects you may feel.

Additionally, if you’re currently in the process of purchasing a home, you may want to wait until you dispute a credit reporting error. Any dispute is going to show up on your credit report. This is so lenders know the debt that shows may not be accurate. However, banks and other mortgage lenders are hesitant to provide you with a loan until that dispute is cleared up. That could hold up the process of buying a home.

Is a CRA Refusing to Investigate a Dispute? Contact a Florida Debt Defense Lawyer

If you have disputed an item on your credit report and a CRA is parroting or refusing to take action, you need to speak with a Fort Lauderdale debt defense attorney. At Loan Lawyers, we are passionate about helping those currently suffering from debt, and those that are trying to rebuild their credit. Call us today at (954) 523-HELP (4357) to learn more about how we can represent you when dealing with the CRAs. We offer free consultations, so schedule yours today.

Loan Lawyers has helped over 5,000 South Florida homeowners and consumers with their debt problems, we have saved over 2,000 homes from foreclosure, eliminated more than $100,000,000 in mortgage principal and consumer debt, and have recovered over $10,000,000 on behalf of our clients due to bank, loan servicer, and debt collector violations. Contact us for a free consultation and find out more about our money-back guarantee on credit card debt buyer lawsuits, and how we may be able to help you.