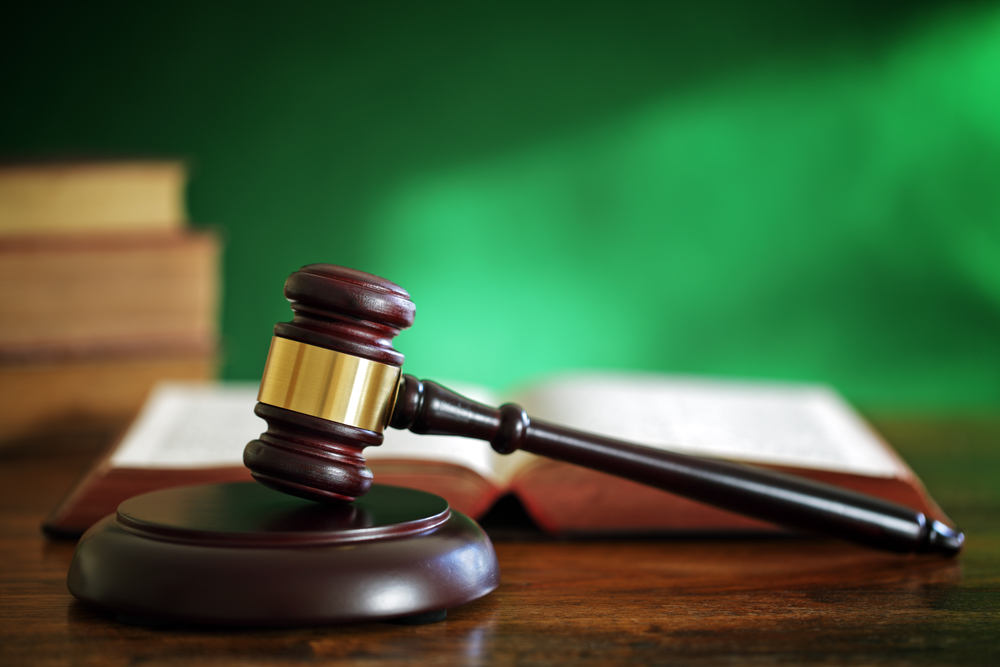 There is a bit of a misunderstanding about an issue of the law that we have to fight over frequently, something which is at times misunderstood by the lawyers for debt collectors and creditors but also misunderstood by Courts. Of course, more often than misunderstanding it, lawyers for debt collectors and creditors simply make false statements to the Court about this niche topic and so it is a battle we have to fight over in local courthouses. This is a battle over a somewhat obscure legal topic which few judges ever have to deal with and fewer lawyers.

Litigate privilege and to a lesser extent, libel and slander.

Debt Collectors Have to Tell The Truth

We have filed numerous counter-lawsuits against debt collectors for suing our clients for amounts that our clients do not owe, in these counter-lawsuits or “counterclaims”, we claim that the debt collector made false statements while trying to collect a debt. In response, on numerous occasions, debt collectors have filed motions to dismiss by arguing that our counter-lawsuits should be thrown out because the things they said or written statements they made were either said in a courtroom or written in official court documents and therefore should not count as a violation of the Fair Debt Collection Practices Act.

To try to get around this the debt collectors usually try three arguments:

Litigation privilege is a state law that says that statements contained in Court filings or things said in courtrooms cannot be subject to litigation, nor can they count as libel or slander (with some very, very rare exceptions). Thus the lawyers for the debt collectors argue that counterclaims against the debt collector for lying to courts should be thrown out as invalid. Few judges ever have to deal with the issue of litigation privilege in their entire careers because it is simply a niche topic which rarely comes up. And when this claim has been raised by lawyers for debt collectors in our cases, it has failed virtually every time for one simple reason: The Supremacy Clause of the United States Constitution. State laws and rules cannot be given preference over a Federal law and the FDCPA is a federal law so litigation privilege simply does not matter. The FDCPA says that debt collectors cannot make false statements while trying to collect a debt, so it does not matter if the false statements are made in a courtroom or even in court papers, they are still unlawful.

Debt collectors often argue that their conduct was not intentional. The FDCPA is a “strict liability” statute. Their violations of the law in almost all of our cases are intentional anyway, but under the FDCPA it does not matter for the purposes of determining liability if the debt collector actually intended to break the law or not. If they made a false statement, knowingly or not, it is a violation.

Debt collectors argue that their false statements were minor and inconsequential and thus should not “count”. We strongly disagree with the claim that their supposed violations of the law are “minor” or “unimportant”. Suing someone for an amount they do not owe is not a “minor mistake”, it is substantial and important and if the people who owned the debt collection companies were sued for debts they did not owe they would probably feel rather differently about the matter. This argument is raised with surprising frequency despite the fact that there is no merit to it. Under the FDCPA it is sufficient for something to be simply false. Whether the statement is minor or major is of no consequence, debt collectors simply cannot make false statements.

Loan Lawyers has helped over 5,000 South Florida homeowners and consumers with their debt problems. We have saved over 1,800 homes from foreclosure, eliminated $100,000,000 in mortgage principal and consumer debt, and have collected millions of dollars on behalf of our clients due to bank, loan servicer, and debt collector violations, negligence and fraud.

Contact us for a free consultation to see how we may be able to help you.