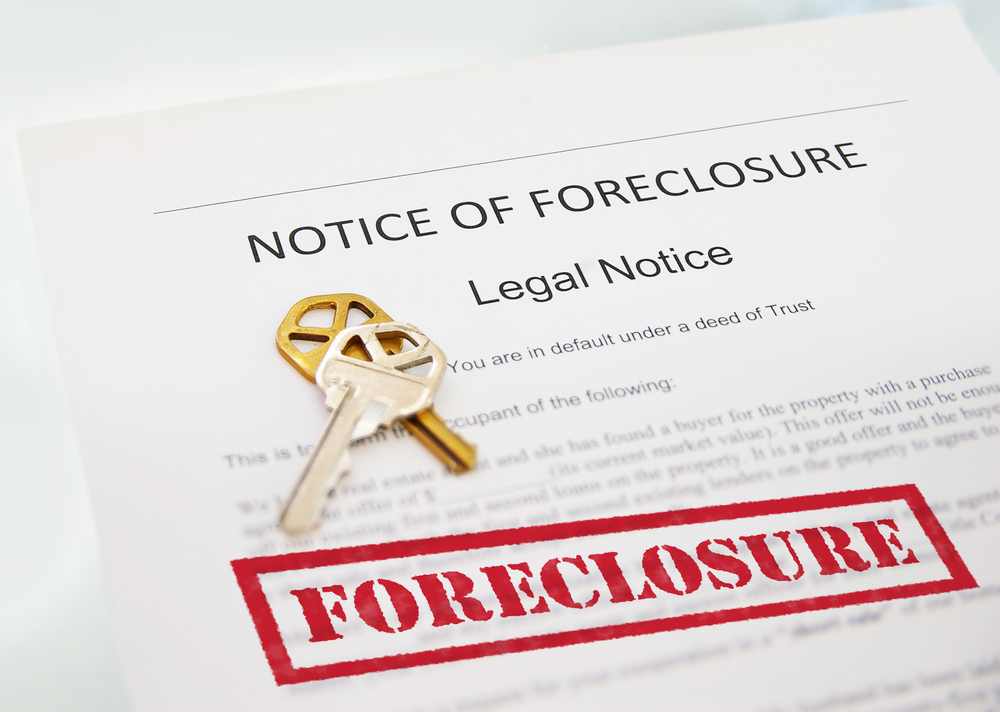 You might have read that sentence and said to yourself “Wait, I can be thrown out of my house without going to court first? The bank can just sell it?” In a majority of states, the answer is yes but thankfully that is not the case in Florida. The process varies state by state, but in non-judicial foreclosure states, the creditor gives certain notices to the homeowner, sells the house, and evict the homeowner (with the aid of a local sheriff if they don’t voluntarily leave). In theory, there are mechanisms to challenge it but they are unwieldy and it is common for members of the public to be steamrolled.

In Florida, we see mortgage creditors screw up various procedures every single day and fight with them about it in Courts. Mortgage creditors are no less prone to making the same mistakes in non-judicial foreclosure states, they simply get away with it easier because they don’t have to prove anything to a court.

So, what does this have to do with the FDCPA?

Judicial Foreclosure and the FDCPA

In non-judicial foreclosure states, where abuse against members of the public is widespread and people are thrown out of their homes without notice or a chance to fight back, mortgage creditors are working to strip away one of the very few protections homeowners have in such places, the FDCPA.

If a mortgage creditor:

The argument that mortgage creditors have won in some non-judicial foreclosure states goes a little something like this: “We are not trying to collect a debt when we take someone’s home, sell it at auction and then demand they pay us the money they still owe us, we are only trying to enforce our security interest in the property. We promise that it is not actually debt collection, despite the fact we are literally demanding payment on a debt, we are just enforcing a security interest, so the FDCPA does not apply since it only applies to debt collection.”

That truly is the argument and it has been tried in Florida, thankfully Florida courts have firmly rejected it.

Contact us to learn more about the FDCPA in Florida.

Loan Lawyers has helped over 5,000 South Florida homeowners and consumers with their debt problems. We have saved over 1,800 homes from foreclosure, eliminated $100,000,000 in mortgage principal and consumer debt, and have collected millions of dollars on behalf of our clients due to bank, loan servicer, debt collector violations, negligence, and fraud.