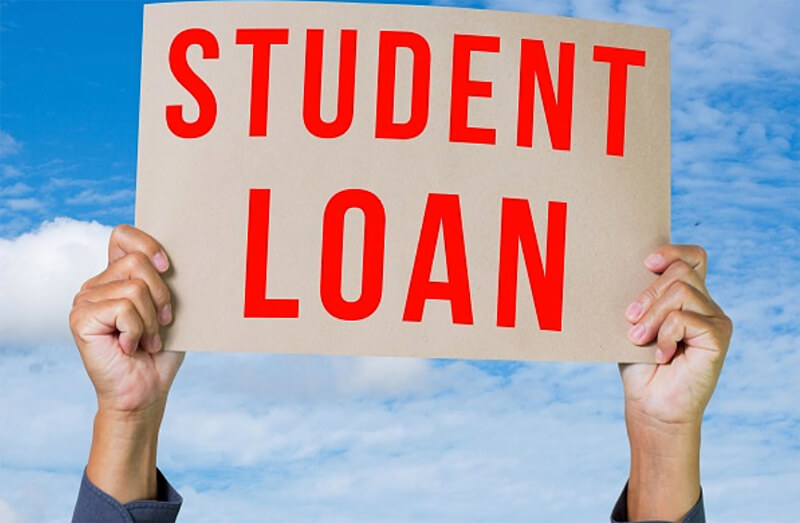 According to a new study by the Government Accountability Office (GAO), student loan debt is pushing tens of thousands of older and disabled Americans below the poverty line. The GAO generated the report at the request of Senators Claire McCaskill (D-Mo.) and Elizabeth Warren (D-Mass.).

The report indicates that more than 110,000 people over the age of 65 who defaulted on their student loans had their Social Security checks garnished in 2015 for further repayment. The report further indicates that more than 70,000 Americans over the age of 50 are currently living under the poverty line specifically because of the garnishment of their monthly Social Security checks to repay student loans.

This problem is significant since the total amount of student loan debt held by borrowers over the age of 65 in the U.S. has increased by 400 percent in roughly the last decade. Thus, student loan debt is truly an inter-generational problem.

Sadly, only 70 percent of borrowers are paying the fees and interest on their loans and are not reducing any of the loan principal. Thus, their debt isn’t decreasing at all, which means unless they start making larger payments, they will never stop making payments.

Since the federal government is the benefactor of these profits, it is, in essence, forcing seniors and people with serious disabilities deeper below the poverty line by garnishing their Social Security checks. Senator Warren called this practice counterproductive and predatory.

Lenders have been allowed since 1996 to garnish Social Security checks. While Senate Democrats have proposed a measure that would change this 1996 law, the current administration and Republican control of both houses doesn’t bode well for the law’s repeal.

The experienced Fort Lauderdale student loan attorneys at Loan Lawyers are here to review a difficult financial situation to assess all of your available options. To schedule a free consultation at any of our three conveniently located offices, contact Loan Lawyers today by calling 954-523-HELP (4357).