Skip Navigation
Home Blog Should Debt Collectors Be Allowed to Text You?

Should Debt Collectors Be Allowed to Text You? 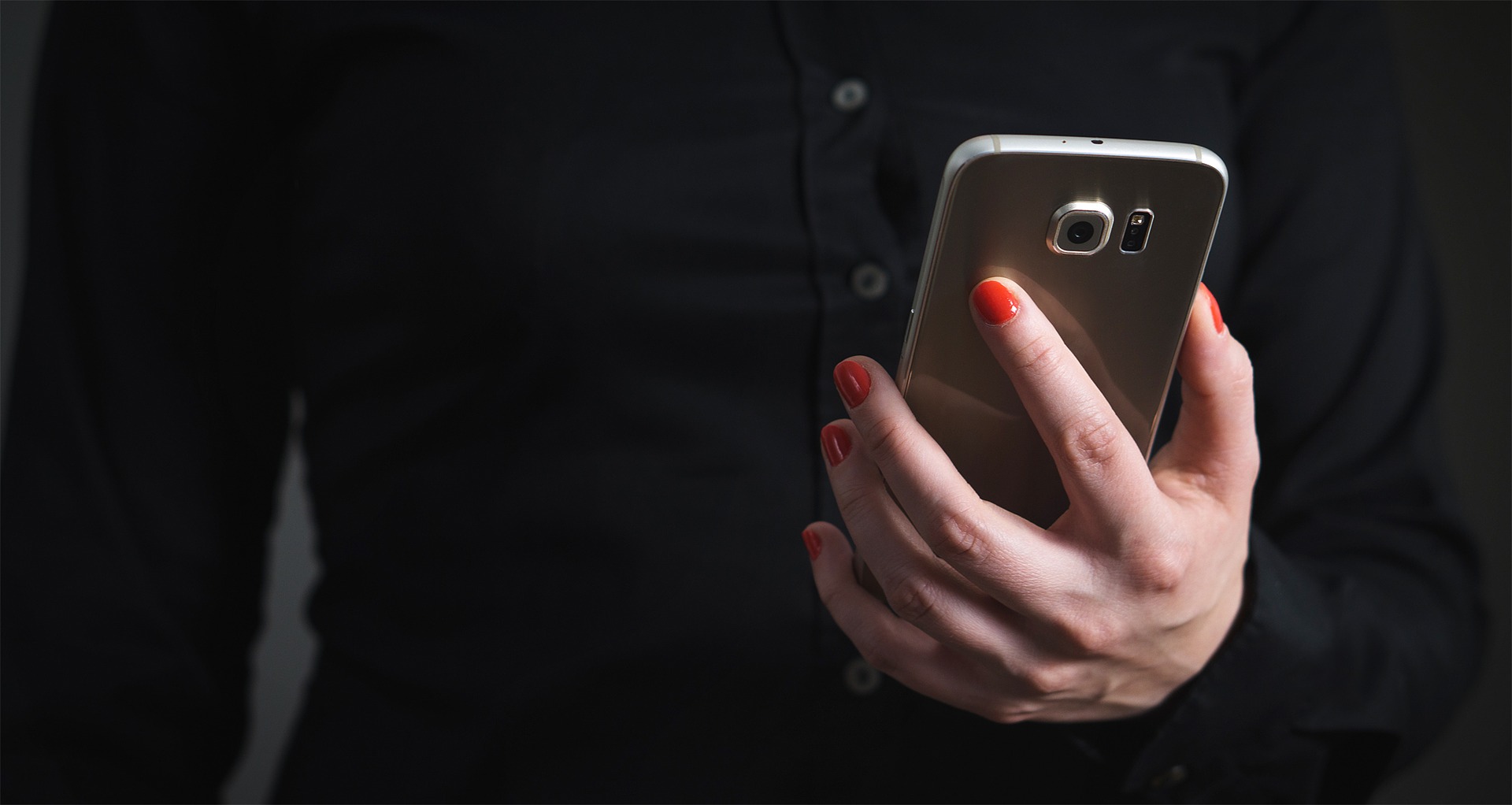 The Fair Debt Collection Practices Act (FDCPA) may get a slight tweaking if a new law comes in that would allow creditors and debt collectors to text and email customers about their debt. The proposed change has consumer advocacy groups worried that it will limit the protections consumers have right now and open them up to harassment. Supporters of the change in the law, though, say it’s necessary in this digital age where people just aren’t picking up their landlines like they once did. So, what is this new law, and do you think debt collectors should be allowed to text you?

Currently, under the Telephone Consumer Protection Act (TCPA), creditors and debt collectors cannot text message someone about a debt. The only exception to this is if the debtor has given express permission for the creditor to text message them. Even when a consumer has given a creditor consent to text them, under the law they may withdraw that consent at any time. Any text messages sent after that are violations of the law.

Additionally, the FDCPA also provides consumers some level of protection from text messages from creditors. This Act states that debt collectors are prohibited from sharing information about the debt. Due to the fact that many text messages appear right on a person’s phone, without them opening up an app or even their phone, there is no way to determine who will see the text and learn about the debt. That stipulation also makes text messaging without permission illegal.

How the New Law Would Remove Those Protections

Although the FDCPA has been protecting consumers since the 70s when it was enacted, the Consumer Financial Protection Bureau now wishes to change those laws. Under the new laws, debt collectors could text, email, and private message consumers who have debt, asking them to make payments on it.

This means that not only would consumers be vulnerable to receiving many text messages on their phones, but that debt collectors could also find them on social media and private message them there. The new law does not even place a limit on the number of digital messages a consumer could receive, although it does place a limit of seven phone calls in one week.

Those who support the law say it is absolutely necessary due to the way the world has changed. People are starting to do away with landlines, and many still don’t pick up their smartphone when it rings. Text messaging, emailing, and private messaging are the ways people communicate, particularly among millennials who have a high percentage of debt.

Supporters of the law also say that the original Act was created over 40 years ago. At that time, fax machines were cutting-edge technology. As the world becomes more modernized and moves into a technological space, the law must be changed to reflect that.

How the New Law Would Affect Consumers

The change the proposed law suggests is certainly frightening for consumers. It essentially removes the protection they have from harassing behavior by creditors and leaves them open to being contacted at any time. Worse, a creditor can text or email someone as much as they would like.

Consumers and consumer groups are most worried about those who have a lot of debt with different agencies and collectors. If each collector calls them seven times a week, that could add up to over 30 phone calls a week from several different collection agencies. For many consumers, it could be even more than that. Add to that the burden of text messages and emails, and it would certainly be too much for many people.

There are also concerns that a person’s privacy could be invaded if a debt collector was to find them on a social media site, such as Twitter, and then harass them about debt. It brings into question just how much privacy one can expect on social media, particularly when it comes to messages in private inboxes that are not shared publicly.

While news of the proposed law is certainly alarming and could create many blurry lines in debt collection practices in the future, consumers would still enjoy some level of protection under the new law.

One of the stipulations under the FDCPA that would still be in effect is that debt collectors could not harass consumers. This could become more challenging to prove, as the new law does not outline how many messages a person could receive. If the courts found, though, that a debt collector was using harassing tactics, they could be forced to stop.

In addition, consumers would still have the ability to opt out of the text messages if they chose to do so. This would apply to email messages, as well. The consumer would have to notify the debt collector, in writing, that they no longer wish to receive text messages at a certain phone number, or emails at their email address, and the debt collector must stop using those means for collection. Although that notification would be required in writing, simply texting back to the number or replying to the email would likely suffice.

If the new law is passed, it’s going to have a significant effect on many consumers. Since the country has gotten back on its feet after the financial crisis, Americans have accumulated more debt, which includes millions of dollars in delinquencies.

Are Debt Collectors Harassing You? Call the Florida Debt Defense Attorneys Who Can Help

While changes to the FDCPA have not yet been made, that hasn’t stopped debt collectors from unlawfully contacting, and harassing, consumers. If you feel as though creditors and debt collection agencies are harassing you and violating your rights, call the Fort Lauderdale debt defense lawyers who can help. At Loan Lawyers, we’re passionate about protecting the rights of consumers and holding debt collectors accountable for any unlawful action they take. Call us today at (954) 523-HELP (4357) or fill out our online form for your free consultation to learn more about how we can help you.