Is a Debt Collector Acting Illegally? 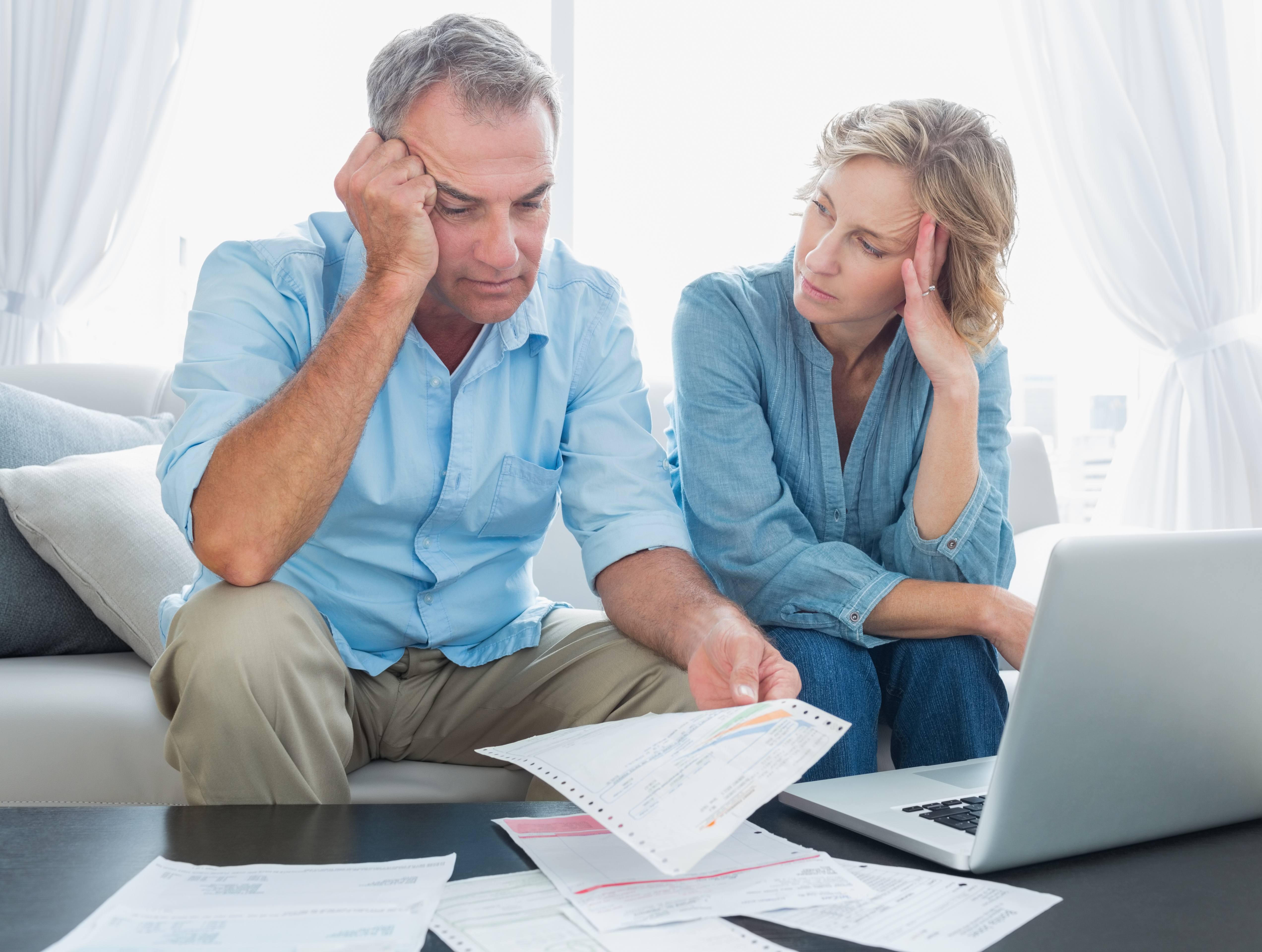 The Federal Trade Commission (FTC) has recently released its annual report pertaining to debt collection complaints made by consumers. The number of complaints in 2018 was down to 84,500 from the 88,000 the agency fielded in 2017. The report states that it collected $58.9 million in judgments for consumers last year and returned $853,715 to consumers. The report also outlines certain types of illegal debt collection actions, such as attempting to collect on phantom debts.

Attempting to Collect on Phantom Debts

Phantom debts are those that are old, have already been paid, or that were never owed in the first place. It is against the law for debt collectors to continue to pursue these types of debt. If a creditor or debt collector notifies you of a phantom debt, you should request verification of the debt in writing within 30 days of hearing of the debt. You can also ask that the debt collector no longer contacts you.

The percentage of violations pertaining to phantom debt in the FTC report was 39 percent.

Creditors and debt collectors cannot continue to call you about a debt and never provide the information in writing. Within five days of contacting you, the collector must send written documentation pertaining to the debt. This must include the total amount owed, the name of the original creditor that held the debt, and instructions for disputing the debt. Failing to send this written notification is a violation of the law.

A total of 22 percent of all complaints received by the FTC in 2018 involved creditors failing to send written notification.

Neither the federal Fair Debt Collection Practices Act (FDCPA) nor Florida’s Consumer Collection Practices Act (FCCPA) outline how many times is too many for a creditor to call. However, creditors cannot call simply to harass you. They often think that you will simply get sick of the constant calls and pay the debt. This, however, is a violation of the law. If the courts decide their tactics were meant to harass you, you can take action. Additionally, the FDCPA does state that collectors cannot call between the hours of 9:00 p.m. and 8:00 a.m. unless you have given them permission to do so. They are also not allowed to contact you at times you have specified are inconvenient.

Debt collectors seem to be getting better at following this law, as only 13 percent of complaints to the FTC involved harassing calls.

It is true that sometimes debt collectors can take legal action against you. When they threaten that legal action, though, they must have already taken certain steps. They must get legal authority to garnish your wages, threaten a lawsuit, threaten jail time, or even threaten to ruin your credit rating. Under the law, they must have full intention to do any of these things, which is why they must get the approval of the courts first. If a creditor is going to take legal action against you, they won’t need to tell you. They’ll file a lawsuit and the hearings will proceed from there.

According to the FTC report, 11 percent of the complaints they received involved creditors unlawfully threatening legal action.

When creditors and debt collectors contact you, they must act honestly and in good faith. They cannot lie to you, such as telling you an incorrect due date. They also cannot misrepresent themselves, such as saying they are a police officer or acting on the behalf of someone else when they are not. When they do so, they are breaking the law.

10 percent of all complaints the FTC received last year involved creditors that made false statements or misrepresented themselves.

There are some instances under the FCCPA that allow a creditor or debt collector to contact someone, such as your employer, about your debt. They may have to do this, for example, if they are attempting to garnish your wages. Before they do make contact with anyone you know, they must get a judgment in court that allows them to do so. The only other reason a creditor is allowed to contact your employer, neighbor, friend, or coworker is if they are having trouble contacting you. Even when they do lawfully get in touch with someone you know, they cannot reveal any details about your debt. They can also not contact any person repeatedly, even if they are trying to locate you.

Many people don’t even know that sometimes creditors will attempt to contact a debtor’s employer. Perhaps it’s for this reason that only four percent of complaints received by the FTC last year involved creditors that improperly contacted, or threatened to contact, someone’s employer.

When creditors and debt collectors act unlawfully, there is more you can do than report them to the FTC. With the help of a Fort Lauderdale debt defense lawyer, you can hold them accountable in court for taking any wrongful action against you. If you feel that a debt collector has violated your rights, call Loan Lawyers at (954) 523-HELP or fill out our online form. We know how to ensure that debt collectors abide by the law, and that they uphold your rights at all times. Don’t let them get away with their tactics. Contact us today for your free consultation so we can start reviewing your case.