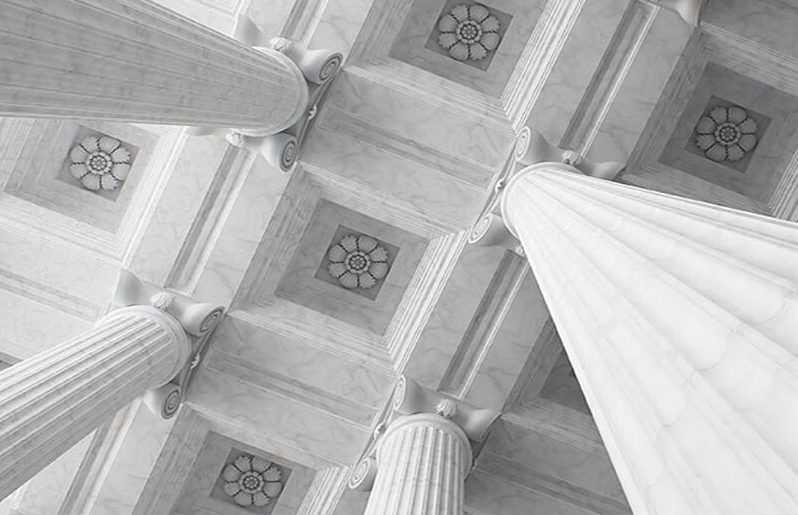 To give you some context, our client, like many others, fell behind on her mortgage and the bank filed a foreclosure action. The case proceeded through a fairly normal amount of litigation, however the bank decided to try to secure a foreclosure judgment by filing a motion for summary judgment. This mechanism gives the bank a chance to foreclose the home by trying to convince the judge that there are simply no “genuine issues of material facts” that would preclude judgment in the banks favor. The idea behind a summary judgment is that the evidence as presented is so one sided that the defendant simply could not have any feasible defense. That’s why the phrase no “genuine issues of material facts” is often used to describe the bank’s burden in securing a summary judgment – it’s such a high standard for them and summary judgment should be denied if any genuine issue of fact exists. Frankly, many banks don’t even attempt a summary judgment when the defendant is represented by an attorney because all the defendant has to do to defeat the motion is contest an issue of fact.

For our client, the bank provided copies of their evidence to suggest to the Court that there were no genuine issues of material fact. In response, we provided copies of our evidence to show the Court that we did contest some of the facts, and asked that judgment be denied. The motion was set for hearing and the Court heard both sides. One of the main issues we had was that the bank filed an affidavit swearing they sent our client a letter advising her that her loan was in default, however the letter they supposedly sent was not attached to the affidavit or otherwise provided to the Court. Although that is a glaring issue and no Court should consider granting summary judgment when one of the key pieces of evidence was not filed with the Court, the Judge unfortunately granted summary judgment for the bank anyways.

We immediately filed an appeal and brought this issue to the Appellate Court’s attention. After several months, instead of fighting us further, the bank filed a confession of error. They admitted to the Appellate Court that it was an error for the lower Court to grant them summary judgment when their evidence was lacking. It’s refreshing to see the bank admit they made a mistake, but it’s also frustrating to see that the lower Court so blindly allowed it to get this far in the first place. All the more reason to have competent counsel who won’t let mistakes go unnoticed. In the end, our client had her wrongful judgment overturned and lived to fight another day.

If your bank has filed a motion for summary judgment, contact us to set up and appointment to go over your options. For more information about foreclosure defense, contact us.