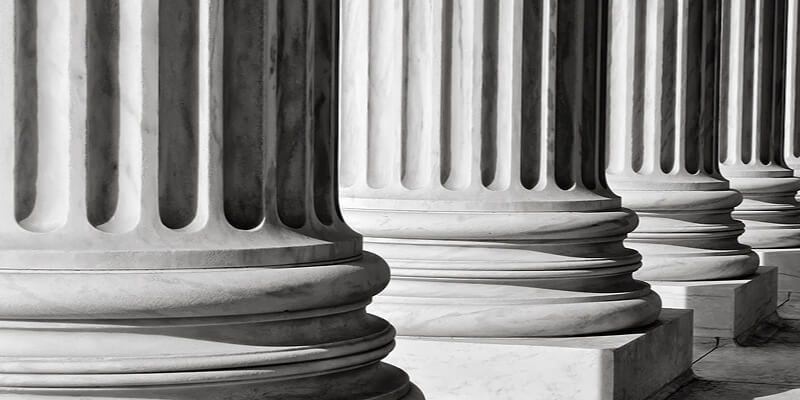 I was recently fortunate enough to represent a family going through the foreclosure process and succeed in defending their home at trial. The bank ultimately lost on their failure to prove what is called a “condition precedent” – an obligation on behalf of the bank that must be satisfied before they are entitled to proceed with a foreclosure action. This wasn’t the only issue in the case and we likely would have won on other grounds, but I wanted to focus on the strategy involved in defending a foreclosure action when multiple grounds for dismissal exist.

Our client took out a line of credit in 2008. This line of credit was backed by the Federal Housing Authority (“FHA”), which itself includes specific regulations that must be adhered to. Unfortunately, the client fell on hard times and defaulted on the line of credit by failing to pay their insurance. The bank filed their foreclosure action shortly thereafter.

Many mortgages have specific language that creates affirmative duties on the bank before they can foreclose. We call this a conditions precedent – something the bank must comply with before they are entitled to file their foreclosure complaint. Not all mortgages contain this type of term, but many do. Loans that are backed by the FHA are a little different. Most of them (this one included), has the condition precedent language, however, it goes a step further than a conventional, non-FHA backed loan. For example, a conventional loan may include what is referred to as paragraph 22. Paragraph 22 requires the bank to send the borrower notice that they defaulted on the loan and an opportunity to cure that default. If the bank properly sent such a notice to the borrower and can prove it at trial, then the bank has complied with conditions precedent.

For an FHA backed loan, not only does the bank have to send a letter to the borrower advising of the default and offering them a chance to cure the default, but the bank also has to seek the Secretary of Housing and Urban Development’s (“HUD”) approval to foreclosure before they filed their complaint. If neither of these two requirements are satisfied, the Court should dismiss the case for failing to prove condition precedent. And that is exactly what occurred in this trial. The bank had some evidence that they got HUD’s approval to foreclose but they had zero evidence that notice was sent to the borrower and giving them the opportunity to cure, prior to filing the complaint. For this reason, the Court granted our request to dismiss the case.

I mentioned earlier that there were other grounds to have the case dismissed and the broader picture of how to strategically use those grounds to the client’s benefit. For this particular matter, the bank also had a significant standing problem. The basic argument boils down to whether they could prove that they had possession of the original note prior to or at the time they filed the foreclosure complaint. Case law has evolved now that this is a significant element that must be proven if the Court is to grant a foreclosure judgment. Here, the bank failed to produce enough evidence to prove this issue. However, challenging a foreclosure on a “standing” argument is a double-edged sword. Case law has also recently evolved and now supports the argument that if the case is dismissed because the bank could not prove standing, the defendant is not entitled to recover their attorney’s fees as a prevailing party. In the big picture, this means a bank could file a bogus foreclosure lawsuit, not have the authority/standing to succeed, lose the trial, but not have to reimburse you for having to hire a lawyer and defend against it. Wash, rinse, and repeat and a bank could easily win a war of attrition against a defendant.

Thankfully, because this case involved both a conditions precedent defense and a standing defense, the smart play was to try and dismiss the case for conditions precedent first. If that argument failed, then try to dismiss the case for lack of standing. Two bites at the apple to have the case dismissed, with at least one of those bites permitting the recovery of attorney’s fees and costs. Because the conditions precedent argument was so persuasive with the Court, I did not have to get into the standing defense, which means the client has the foreclosure case dismissed and we can recover for her the amount of attorney’s fees and costs she paid. Other attorneys may have made both defensive arguments at the same time, but they may have inadvertently prevented themselves and their client from being reimbursed the money they paid to hire a lawyer in the first place. A strategic and measured use of defenses is critical when it comes to navigating the ever-changing world of foreclosure defense.

If your bank has filed a foreclosure action against you, contact us to set up and appointment to go over your options. For more information about foreclosure defense, please visit our website. Loan Lawyers has helped over 5,000 South Florida homeowners and consumers with their debt problems, contact us to see how we may be able to help you.