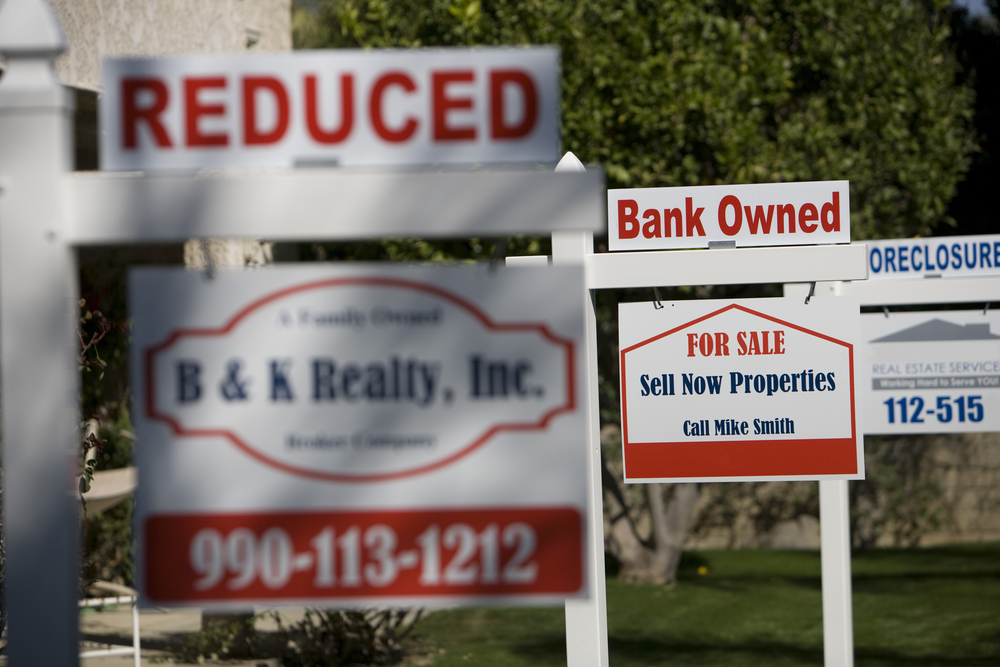 Soon after the housing crisis in 2008, the number of zombie foreclosures skyrocketed all across the country. Currently, the number of these types of foreclosures is up slightly, but experts in the industry still call them just a “blip on the radar.”

How Much Did Zombie Foreclosures Increase?

Currently, there are approximately 8,670 zombie foreclosures throughout the country. That means that of the 282,800 homes that are currently in foreclosure, the former owners have left 3.1 percent of them, resulting in a “zombie foreclosure.”

Those numbers are a slight increase of three percent from the last quarter of 2019, although they were down much more from the first quarter of 2014, when the total number of zombie foreclosures sat at 5.8 percent.

Why Do Zombie Foreclosures Happen?

When a lender wants to foreclose on a property, they must send the homeowner a notice stating that they are going to begin the foreclosure process. After the homeowner receives this notice, they have a certain amount of time to become current with their mortgage, or to come to a payment arrangement with the lender. If neither of these is an option and the homeowner cannot bring their mortgage out of default, the lender can continue to pursue the foreclosure, which involves filing a lawsuit and securing an order from the judge. It is only once that order is issued that homeowners must vacate the property. Until that point, the homeowner holds the title to the property.

Impacts of a Zombie Foreclosure

It is natural to think that a zombie foreclosure does not hurt anyone or that it does not have an impact. After all, the home is being foreclosed on anyway and, if the homeowners cannot afford to repay the mortgage, they will have to leave the home eventually in either case. However, there is much more to it than just that.

Many borrowers do not worry about paying the property taxes because they believe the only consequence is that the state will place a lien on the sale. Eventually, after property taxes are not paid for some time, the state can then place the home in an auction known as a tax lien sale. However, this is not the only consequence of not paying property taxes. The state may attempt to garnish the borrower’s wages, levy their bank accounts, or garnish the borrower’s state tax refund.

Unfortunately, zombie foreclosures do not only hurt the homeowner that is in default on their mortgage. Vacated homes often fall into disrepair from the lack of maintenance. This can create safety concerns, and also negatively affect the outside appearance of the home. In the most extreme cases, squatters may move in or the home may become overrun with wild animals, such as rats or feral cats. When these things happen, it not only lowers the property value of the home but can also affect property values throughout the entire neighborhood. When there is more than just one zombie foreclosure in the neighborhood, it could even affect the property values of homes in surrounding communities.

Zombie foreclosures only make a bad situation worse. If you have received a foreclosure notice from your lender, it is important to remember that you have options. At Loan Lawyers, our Fort Lauderdale foreclosure defense attorneys can advise you on the number of foreclosures available when you are facing foreclosure, and give you the best chance of staying in your home, or avoiding the negative consequences associated with a foreclosure. When you are about to lose your home, call us at (954) 523-HELP (4357) or contact us online to arrange a free consultation with one of our attorneys and to learn more about how we can help.