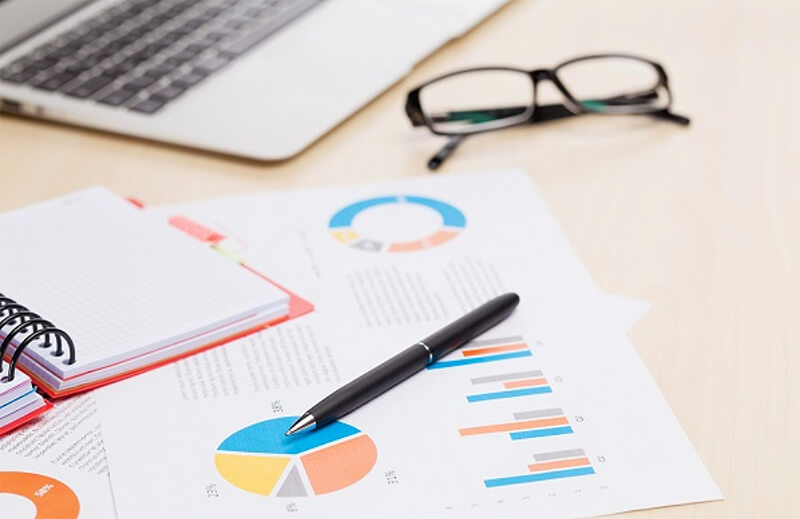 Homeowners need sufficient time to address financial problems. Timely action by a foreclosure defense attorney may help homeowners find such time and opportunity. At Loan Lawyers, our South Florida foreclosure attorneys help individuals with problems related to the payment of their mortgage. If you are facing foreclosure and require assistance with this and loss mitigation, contact our office today by calling 954-523-HELP (4357) and see how we can help.